BLOG > Sem categoria > HOW MUCH DO YOU KNOW ABOUT JULES VERNE?

20 Dec HOW MUCH DO YOU KNOW ABOUT JULES VERNE?

Posted at 14:34h in Sem categoria by Developer 0 Comments
0 Likes 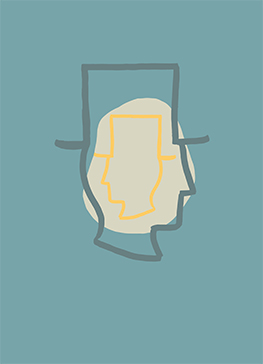 Jules Gabriel Verne, one of the most celebrated novelists of all time, was born in Nantes, France, on February 8th 1828. After being sent to law school in Paris to become a lawyer like his father, Verne entered the Parisian society and literary salons, where he became close friends with Alexander Dumas and his son. His enthusiasm for literature and writing led him to abandoning his advocacy career and pursuing the life of a novel author.

Travelling and writing have always been his strongest passions and inspired him to write les Voyages Extraordinaires, a collection of over 60 novels, published by Pierre-Jules Hetzel.

Verne died in Amiens on March 24th 1905, aged 77, and is, until present, the second most translated author in the world, just behind Agatha Christie, and considered to be the father of science fiction. Amongst his most notable works, the most celebrated are: Twenty Thousand Leagues under the Sea, Journey to the Center of the Earth, From the Earth to the Moon, Around the World in Eighty Days, The Mysterious Island, Five weeks in a Balloon and Michael Strogoff.

Around the World in Eighty Days is perhaps his most popular novel, telling the story of Phileas Fogg, a rich English man living in London who engaged in a journey around the globe in order to win a wager of £20.000 from his fellow members of the Reform Club.

Hope to see you soon!

BARN OF MONKEYS
stories that you wear

WAIT! Don't leave all these stories behind!

I don't want a discount!

Subscribe now and get 5€ to spend in the next order.